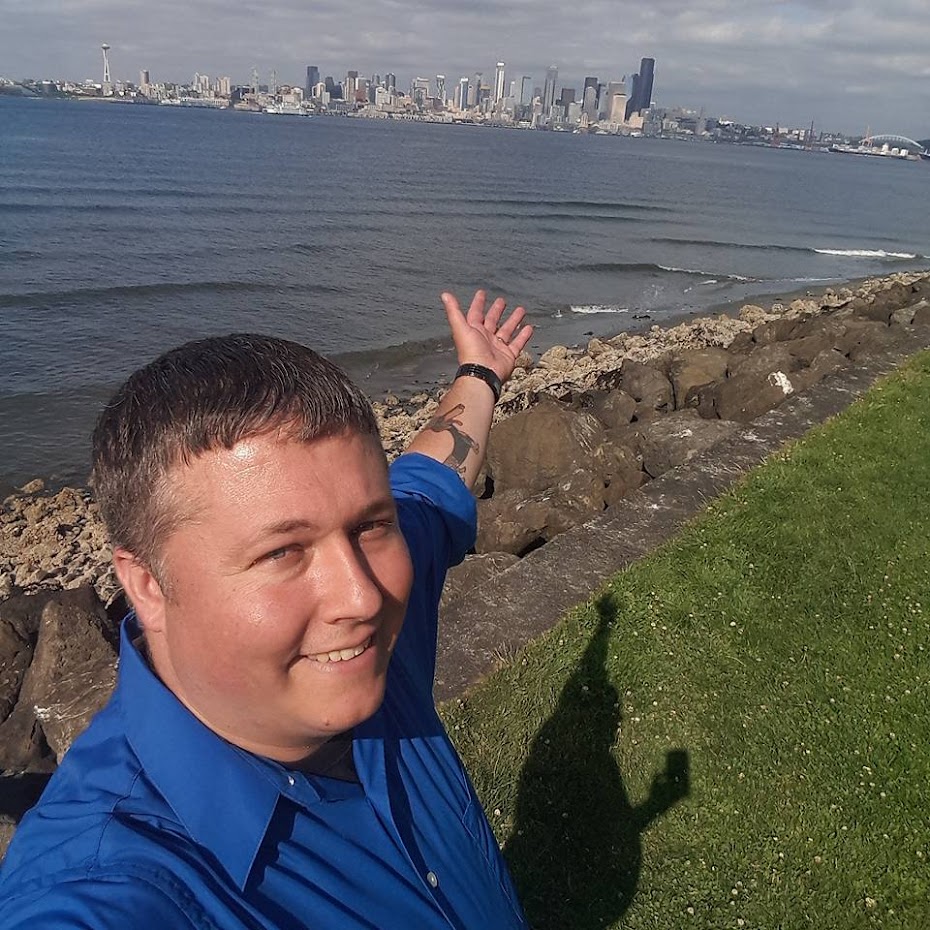 Welcome to my blog!
I've worn many hats during my entrepreneurial journey, including writing and creating whiteboard videos, marketing, investor relations (Blurbeo), owning and managing my own vapor pen brand (TouchESubject), servicing the real estate market and other clients as the CEO of Puget Sound Field Inspections, founded CLV Investments LLC, and currently holding a position with Byte Me LLC as a Digital Marketing Consultant.

This blog was originally started as a way for me to track my progress in trading stocks, but it's has since morphed into much more. I now use it as a window into what I'm doing to reach my goal of financial freedom. You're going to see what I'm doing to create multiple streams of income, articles and interviews that are business related or featuring other entrepreneurs, and most importantly you're going to get to know me and hopefully I can inspire you to pursue your own dreams

I'm a very driven individual with a passion for customer service and improving our communities.

Please feel free to connect. I'd love to do business with you.

Posted by Unknown at 5:25 AM No comments:

I had planned on posting earlier before falling behind but I've been out of town and while I have been able to trade, finding time to write a blog post has been limited.

I'll break it down to keep it simple.

(Day 5): $PAS
This was a gap-n-go/momentum play with an entry right at the open. I had set a tight trailing stop of .10 and got knocked out fairly quickly in a dip for a small gain of $20.

Over Weekend Swing: $WWE
On the same day I placed a small entry as it crossed the 52week high and was looking to be in early. I was thinking that it may run on the following Monday, especially if there was news. I placed a trailing stop at .25 but saw it fade instead and was knocked out for a small loss of $31.

(Day 6): $SKLN, $MTL, $CHS +$930
My last trading day of the month was a special one and I think I need to come up with a name for it. Because I'm trading with a larger position size I need to wait the two day clearing period to avoid catching a "free ride" violation. Also, because I'm still under the $25k level I'm under the "PDT" rule which limits me to three day trades a week... That translates to a calendar with one week a month were I have only one trading day and all three day trades... Which opens up a greater chance at hitting green.

My first trade of day 6 was in $SKLN, which was mentioned on Twitter as one to watch on volume and contract wins. It started to gap p/m and I was able to enter at the open with about a $5k position. It ran nicely and within 8 minutes I had gotten out with a win of $978.18, my largest win of the month.

The second and third trades were in $MTL and $CHS, both $5k positions. The volume was much lower compared to $SKLN but both appeared to be on upward trends with the MAC-D and AO indicators also showing positive signs. I set trailing stops and let them soak, $MTL started to fade and I ended up getting locked out for a small loss of $86. $CHS was still running up and I was getting worried that it would drop on me so I tightened up the trailing stop to protect the gains I had and ended up getting stopped out at a small win of $38.

Looking back on my first month trading live I'm happy with the progress and see that I need to focus on risk management and continue to use trailing stops. I've also found myself sticking with the "gap-n-go" style of trading.

All 4 weeks were green for me, though I did have 7 losses and 7 wins, so I need to take a look at improving which stocks I decide to get into, as well as improve my entries.

My total monthly P/L is about $1,119.00. Not a lot, but a decent step in the right direction. It also took my Profit.ly profile from being in the red on prior trades to being in the green.

My goals for September are to increase my Winning % on Profit.ly to 50%... it's currently at 46.34% (I'm digging out of a hole from prior losses)... ultimately I'd like to see my winning % somewhere between 70% and 80% which I think is realistic. My other goal is to hit $4k in my monthly P/L... a bit lofty compared to this month's P/L but if I tighten up what I'm getting into and work on the winning %, I think I can get there.

I'm humbled by the trades I've won, especially $SKLN, and I'm excited to move forward on my goal of financial freedom. 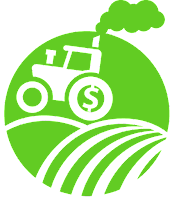 "Plant the Seeds of Education and Grow Your Pennies!"

Posted by Unknown at 2:44 AM No comments:

All Wealth Starts with the Penny 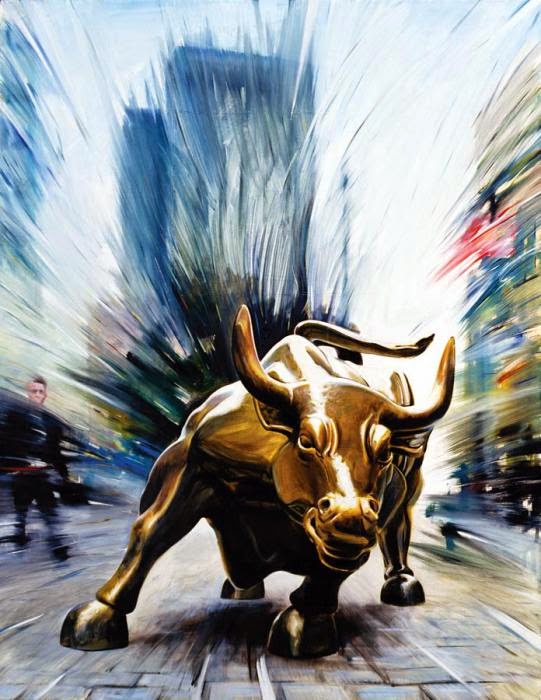